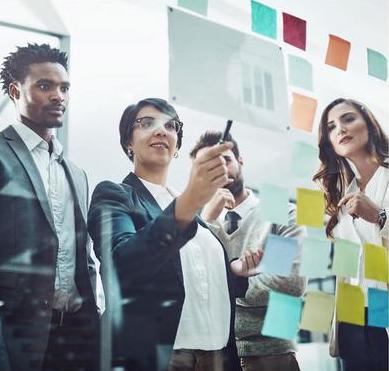 Center for Integrative Leadership Co-Academic Directors Kathy Quick and Myles Shaver and Senior Fellow Vanessa Laird are among the interdisciplinary team of principal investigators for the Shared Leadership Lab research project, which began in the 2016-17 academic year. Akosua Addo (College of Liberal Arts) also served as a Principal Investigator. This research was made possible by the University of Minnesota’s Grand Challenges Research Initiative.

The research analyzes success factors from hybrid governance as well as organizational and funding models to address complex societal challenges. These models vary in both form and application, including, for example, inter-governmental or public-private collaborations, community-state task forces and social enterprise organizations.  Using common survey and interview methodologies, the Lab provides a unique site for developing comparative analysis and actionable guidance regarding shared leadership and its success factors.

This research helps guide scholarship and interdisciplinary research processes – indicating how and where to engage most effectively to maximize impact. 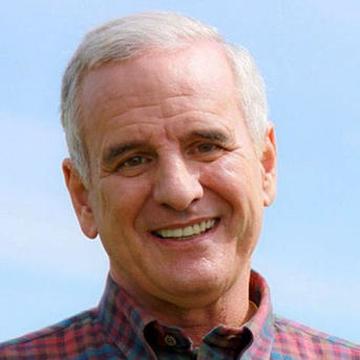 Former Minnesota Governor and U.S. Senator Mark Dayton was a Center for Integrative Leadership Executive Leadership Fellow from 2019 to 2021. Dayton was governor of Minnesota for eight years, leaving office in January 2019. During his 40-year career in public service Dayton was also elected a United States senator and Minnesota state auditor, and served in a variety of other capacities in state government.

During his time as an executive leadership fellow, Dayton generously shared his insights into public service leadership with students, faculty, and other interested learners. In a series of interviews with the Center’s Academic Co-Director Professor Kathy Quick in late 2019, Governor Dayton discussed his approach to leadership in greater length, addressing  topics such as conflict, the use of evidence, leadership styles, and exercising judgment.