Former Minnesota Governor and U.S. Senator Mark Dayton was a Center for Integrative Leadership Executive Leadership Fellow from 2019 to 2021. Dayton was governor of Minnesota for eight years, leaving office in January 2019. During his 40-year career in public service Dayton was also elected a United States senator and Minnesota state auditor, and served in a variety of other capacities in state government.

During his time as an executive leadership fellow, Dayton generously shared his insights into public service leadership with students, faculty, and other interested learners. In a series of interviews with the Center’s Academic Co-Director Associate Professor Kathy Quick in late 2019, Governor Dayton discussed his approach to leadership in greater length, addressing  topics such as conflict, the use of evidence, leadership styles, and exercising judgment. 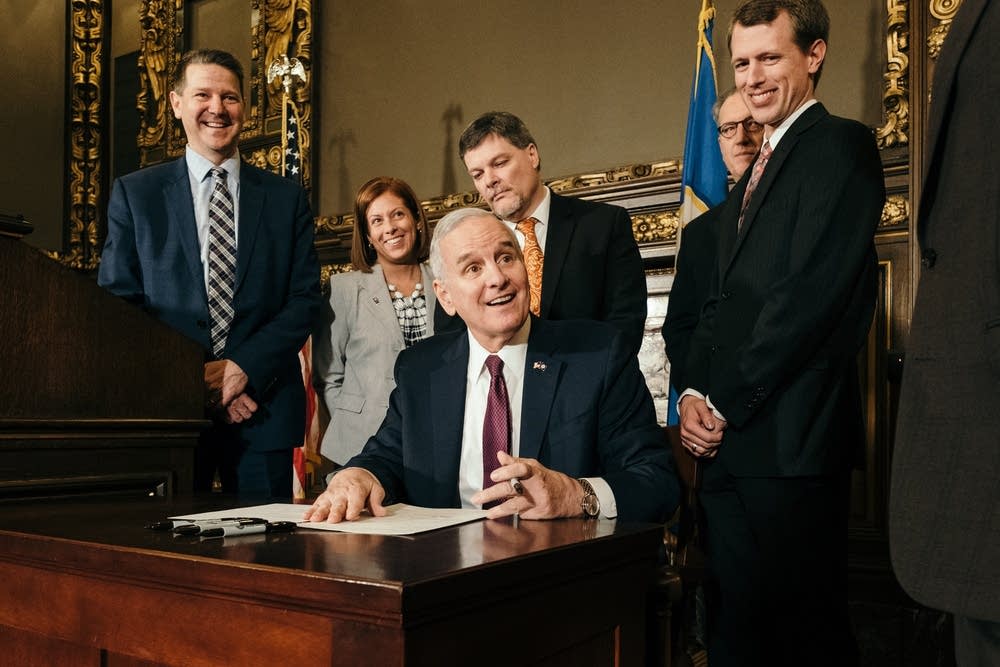 How can leaders effectively navigate differences of opinion and work towards successful negotiations through relationship-building? Governor Dayton shares his experiences connecting with Minnesotans across the state and working collaboratively with people who did not share his opinions. He provides strategies for how to have meaningful conversations in an increasingly diverse, and at times polarized, state. 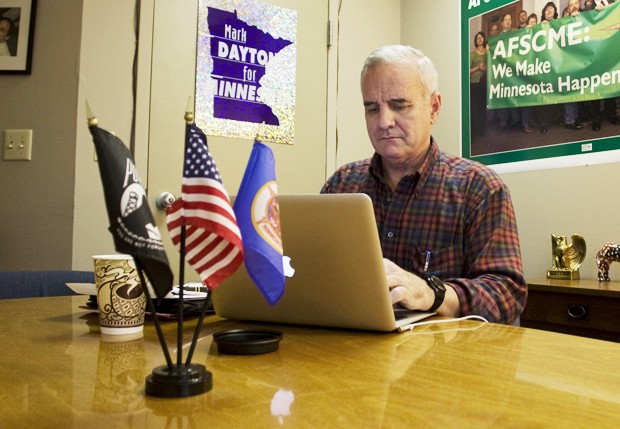 One of the greatest challenges leaders face is how to find sufficient evidence to make essential, impactful decisions. How does a leader make sense of that evidence and use it effectively to guide decision-making? We asked Governor Dayton about some of his strategies for seeking, understanding, and using evidence to steer decision-making in his role as governor. 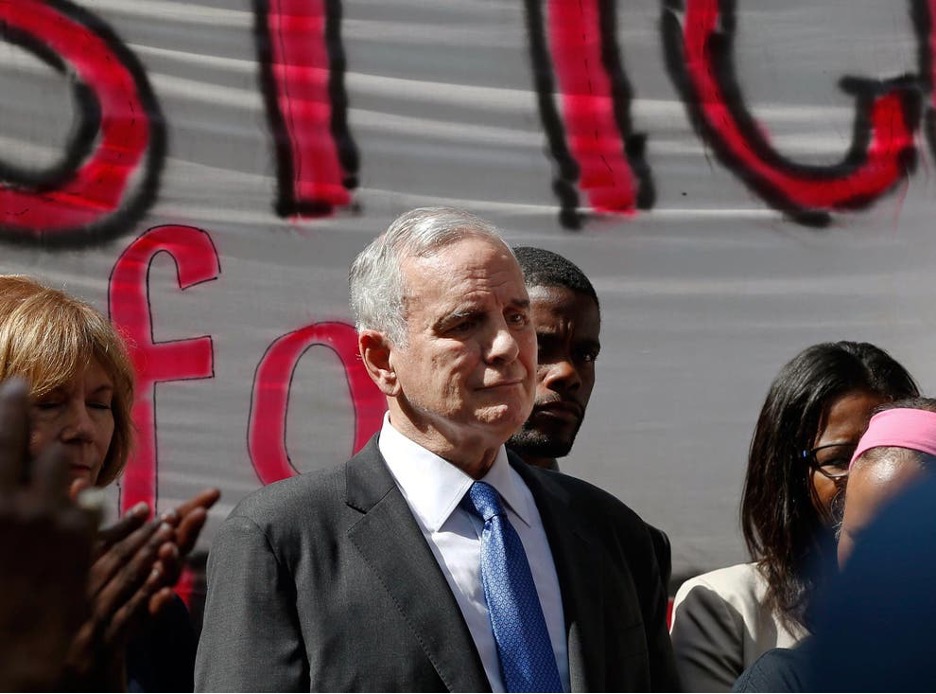 What drives leaders across sectors to break from the mold and do the “right” thing, even and especially when those decisions often come with political, economic, and social costs? In this post, Governor Dayton reflects on what it means to be ethical in decision-making, to have political courage by “leaning in,” and the importance of leaders practicing self-awareness.